Click here to view / print the major illustrations to Steve's earlier book, The Perfect Wreck ... also useful for those of you who've bought one of the non-illustrated e-books ! 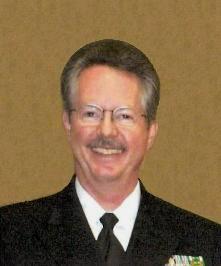 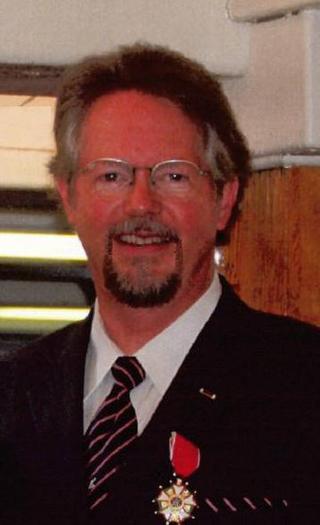 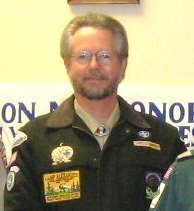 Steve Maffeo recently retired as the Associate Library Director at the U.S. Air Force Academy; a position he’s held for the past twenty-six years. For the five years prior to that he was a reference librarian at the Academy, with specific subject-liaison duties with the Department of History—among others.

In 2008, Steve retired as a Navy captain – after 30 years (both enlisted and commissioned) in the Colorado Army National Guard, the U.S. Navy, and the U.S. Naval Reserve. He had many assignments with many outfits; the last were as Commanding Officer, Office of Naval Intelligence Reserve Unit 0287 in Salt Lake City; Commanding Officer, Joint Intelligence Center Pacific Detachment Denver; and Director, National Defense Intelligence College Part-Time Programs, Washington DC. He was voluntarily recalled to active duty 1990-1991 during Desert Shield/Storm, at NORAD / U.S. Space Command as a watch-team commander and flag-officer briefer. His awards include the Legion of Merit, a Defense Meritorious Service Medal, three Navy and Marine Corps Commendation Medals, a USAF Civilian Meritorious Service Medal, a USAF Exemplary Civilian Service Medal, and a USAF Outstanding Career Civilian Service Medal. He also holds the Navy's Information Dominance Warfare Officer Insignia, the Command Ashore Insignia, and the Air Force's Excellence-in-Competition Bronze Badges for both rifle and pistol.

He lives in Colorado Springs with his wife Rhonda (a programmer/project manager). His son Micah (a martial arts 2nd degree black belt and Eagle Scout) is in Army ROTC at Colorado State University.